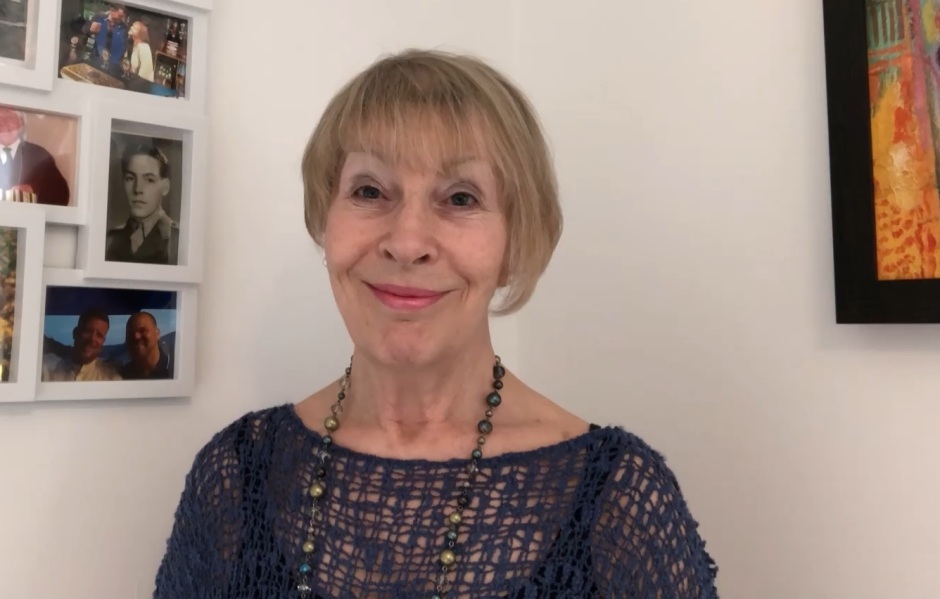 This is the third Vera Lynn song, which my friend Martin suggested I sing. I’d like to say a big thank you to him for highlighting them and also the “Bomber Harris” film, starring John Thaw, which I’ve now bought and look forward to watching.

Although “It’s A Lovely Day Tomorrow” was composed by Irving Berlin in 1939 and appeared in the 1940 musical “Louisiana Purchase,” today the song is synonymous with Vera Lynn when it was used to lift the spirits of the British people during the darkest days of WWII and the Blitz. It’s a beautiful song and I’ve really enjoyed working on it. I hope you enjoy my recording.

Other recordings were made in 1940 by Al Bowlly and Frank Sinatra.