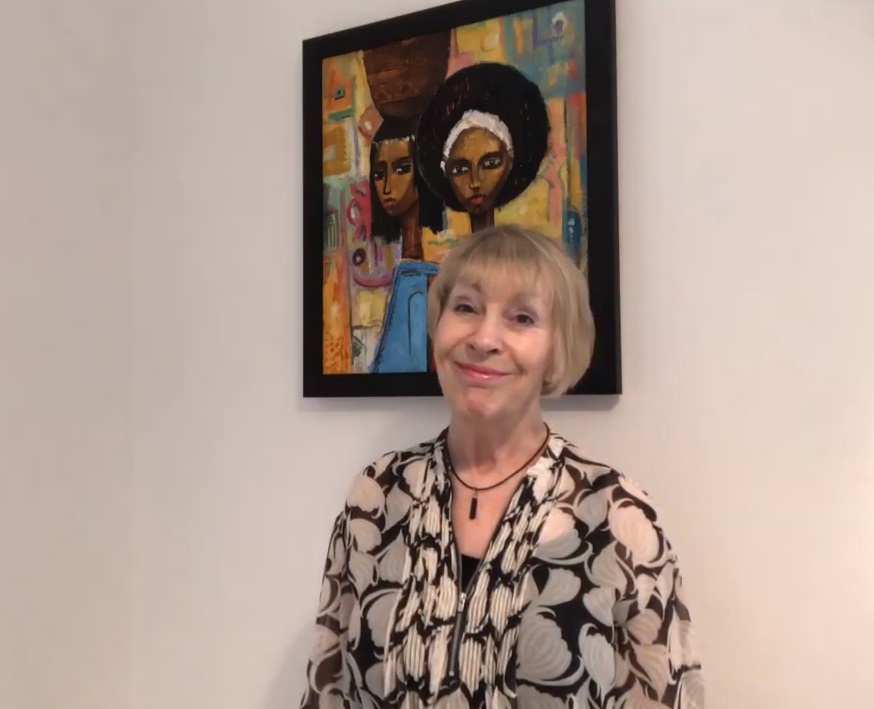 “When The Lights Go On Again, All Over The World” is the second Vera Lynn song that my friend suggested I record. Although it was recorded originally by Vaughn Monroe in 1942, Vera recorded it soon afterwards and it’s her version we still remember and play today.

Music was a large part of the culture during  WWII and served as a uniting factor among people around the world. “When the Lights Go On Again” was one of the songs that helped keep up the spirits of those who were struggling. Once again we see that its’ lyrics are still relevant today. Whilst we don’t have to face bombs falling from the sky, or race for the air raid shelters, the invisible Coronavirus still forms a deadly enemy living amongst us in the atmosphere, and we can draw parallels between lockdown and the air raid shelters of the 40’s.

I hope my recording, about a time where we can all be free again, helps lift your spirits.